Karachi: April 22, 2009. The Talibanization of Karachi city; began with attack of armed Taliban on a Christian colony.
The recent attack on Christians here in Taisor town Karachi is a continuity of persecution or maltreatment that started years ago in Pakistan against the Church. The attack seemed well organized and heavy firearms were used by many of Taliban to threaten unarmed Christian elders, women and children. The Taliban chalked slogans against Christianity and to accept Islam on Church walls in Taisor Town in night of April 21, 2009 which horrified and harassed Christian residents.

On April 22, 2009, the local Christians took out a peaceful procession in vicinity of Taisor Town to attract attention of local administration for protection of residents but no action was taken nor police guard were provided for protection of the Church.
On April22, 2009, many of the masked Taliban encroached in Taisor Town and attacked Christians with heavy machine guns. The feared Christian locked them in their homes but they pulled elders out on gunpoints and dragged women from hairs in streets and humiliated them.
According to some survivors, Taliban loudly said "You infidels have to convert or Embrace Islam or die and if you want to live here you need to pay JUZIA (Those who were made slaves during the wars they would pay money to the government that is known as JUZIA slaves in Islam). Why you wiped out our warnings chalked out or written on the walls of Church and home doors? How you dared to take out procession against Taliban? We shall uproot/wipe away your infidels from this land.
Some of the men who were in the area they agitated again their attack but they would not listen to them and they opened fires and killed one of the boy of 12 before the eyes of his father like they are being executed. Some of the men were shot on the neck, arms and legs and many other were injured on their resistance.
Police was there on the sight while this firing was going on they didn't do anything they and people were crying and asking for help and they were watching these things like helpless spectators. After that, ranger came to rescue Christian community after the firing of three hours.
Then they started burning their homes, shops and made everything likes ashes on the ground.
Muazzam John, the Founder Chairman of Nehemiah Trust Pakistan and Nehemiah Team took immediate steps to help the Christian; they went there to see the things and ground realities as they got telephonic calls from the affected people.
Muazzam John (Founder Chairman of Nehemiah Trust Pakistan) condemned the killing and attack on the Christians and their Churches, he said," it's nothing other than a genocide of Christians here".
Government did not declare anything to help those victimized people those who lost their homes and lives.

Video from local television telling about the attack

Call for Help: All of the Christians around the world are requested to pray for these victimized families so that may God give them peace and protect them from the enemy as they are committed to crush and destroy Christians from Pakistan as they said to come again.And lets stretch our loving hand towards our Christian fellows in these hours of need and help them with our donations so they can reconstruct their homes and can start their business again.
If you people need more information on these attacks and about the families please contact us. You are requested to talk with Government officials, NGOs and high authorities about persecution in Pakistan for the security of this area and Churches. 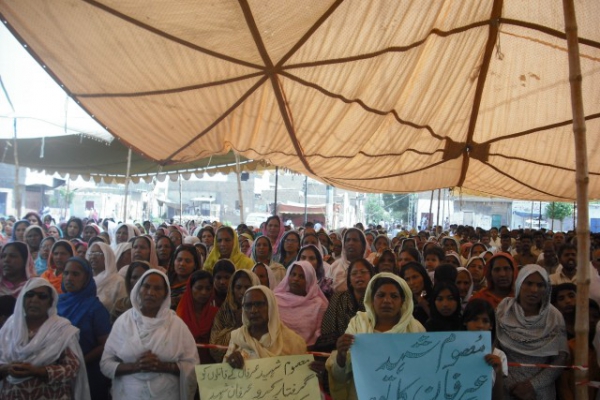 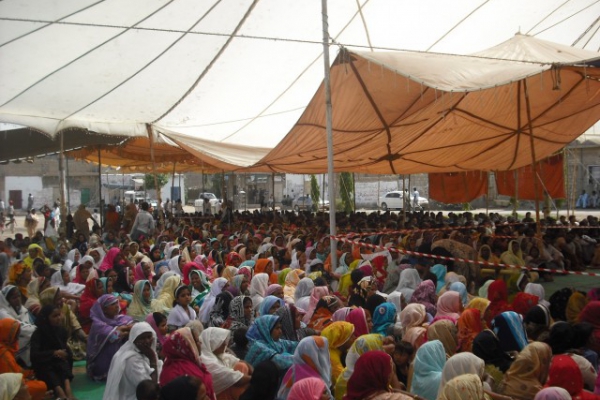 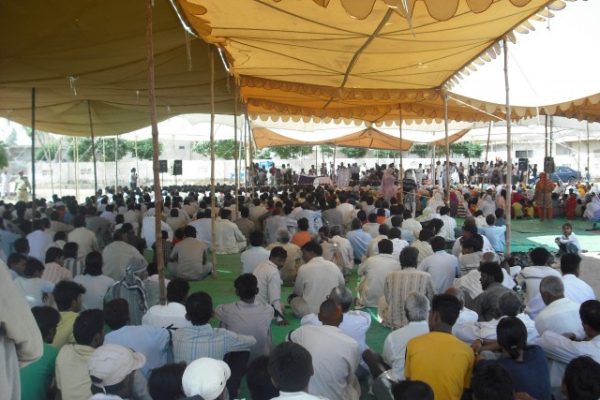 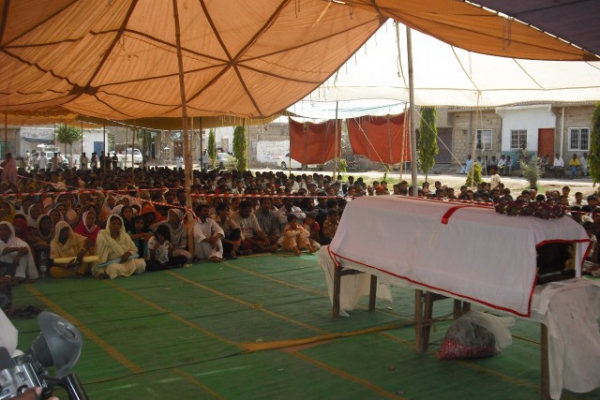 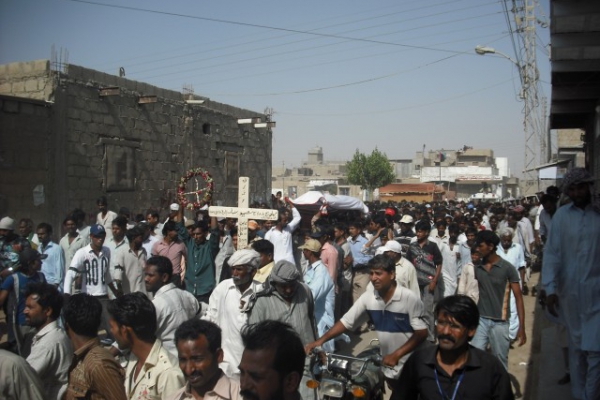 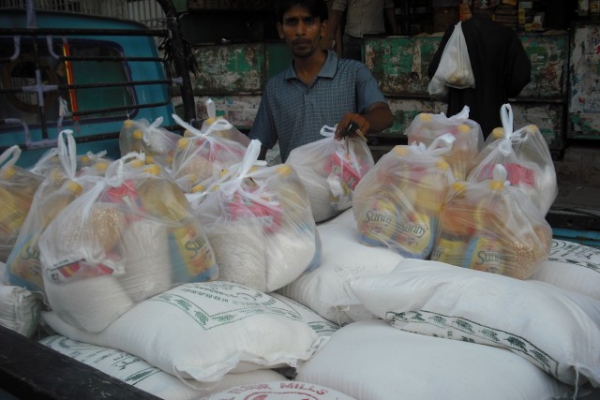 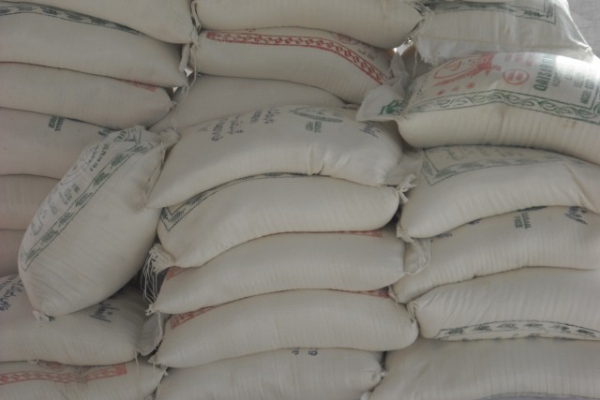 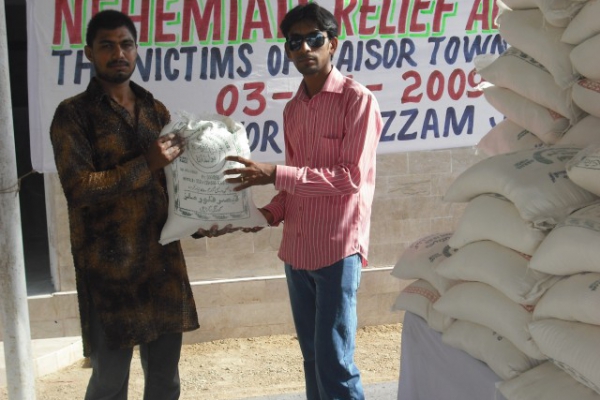 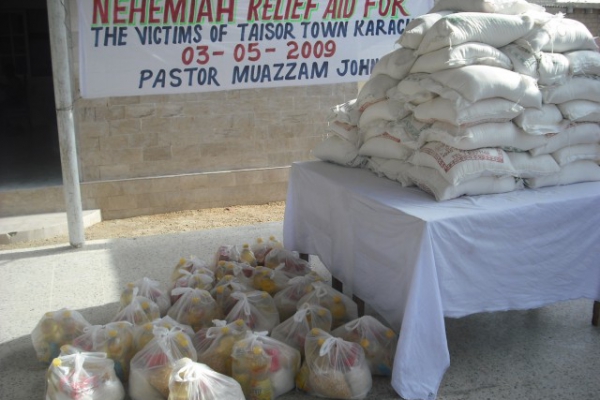 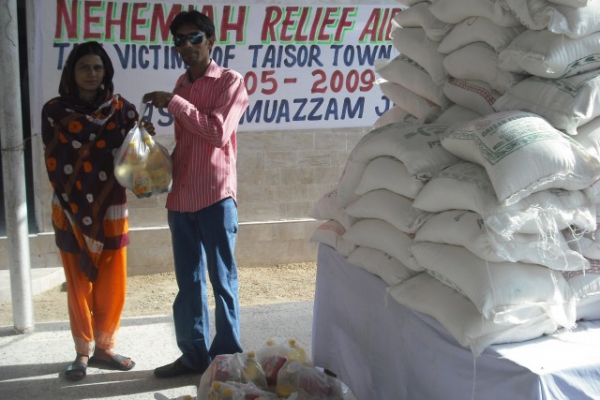 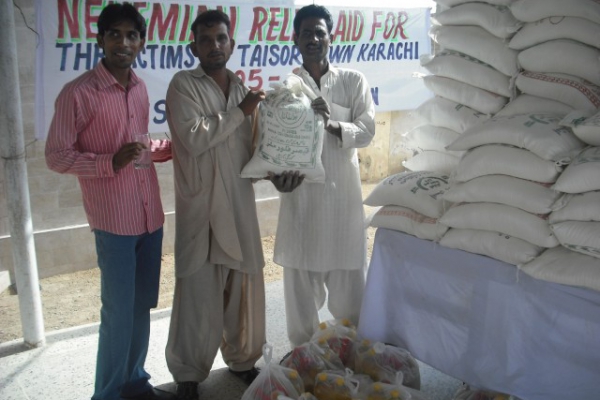 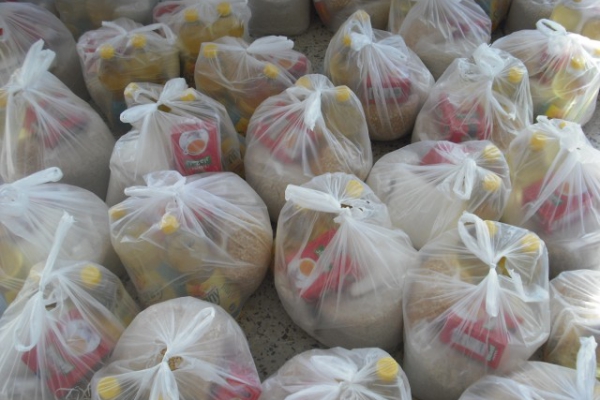 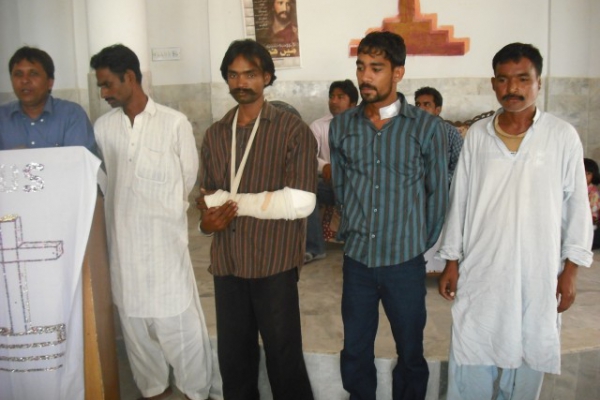